Imposter Syndrome is a phenomenon affecting many female executives around the globe and this event will explore why high achieving women often have a fear of being exposed when they have everything going for them. Women such as Sheryl Sandberg, COO of Facebook have spoken about her struggles with Imposter Syndrome as well as actress Emma Watson; and comedian Tina Fey.

Women don't like to brag about accomplishments. They often attribute their successes to chance or luck and are often caught understating their experience and skills, holding women back.

Our distinguished guest speakers will be sharing their valuable insights and experience on Imposter Syndrome and ways to overcome it. 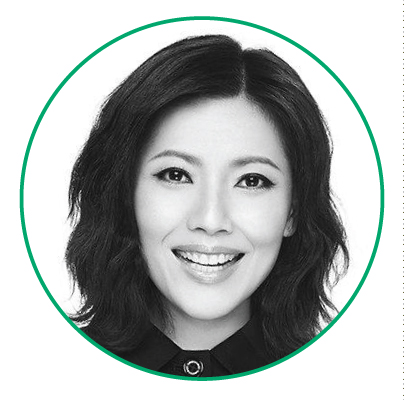 Witty and effectively bilingual, Sharon was the face of most of Mediacorp's big charity shows such as the President's Star Charity. Sharon was also the main host of the National Day Parade for eight consecutive years.  She clinched the Best Variety Show Host Award for four consecutive years, Best Comedy Performer and Top 10 Most Popular Female Artistes Award at the Star Awards for six consecutive years, before leaving for Japan to further her studies in 2005 at the University of Waseda in Tokyo, on a Mediacorp scholarship, where she read International Relations and Law.  She took up French and went to Jean Moulin University Lyon 3 in France as part of Waseda University's One-Year Exchange Programme.

After graduation, Sharon spearheaded and successfully launched Mediacorp’s first fashion portal styleXstyle.com. She marked her return with a lead role in the National Day Parade 2011 and hosted NDP 2012. She played Mrs Lee Kuan Yew in The LKY Musical in 2015. She is currently the Assistant Vice-President of Mediacorp’s Customer Group Women Genre. 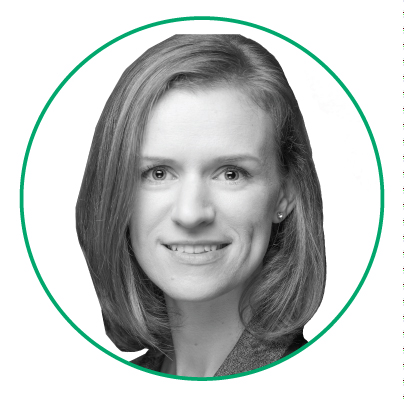 As a business role player and coach Victoria has worked extensively in the development and delivery of executive level experiential learning courses and simulations. She has amassed knowledge of the communication training needs within a range of MNCs and experienced, first hand, how these skills must be addressed and developed to ensure success in any industry.Clients include: Standard Chartered, GSK, Petronas, Barclays, Shell, BHP Billiton, HFW, British American Tobacco, Unilever, Oracle, Savills, Allianz, BP. 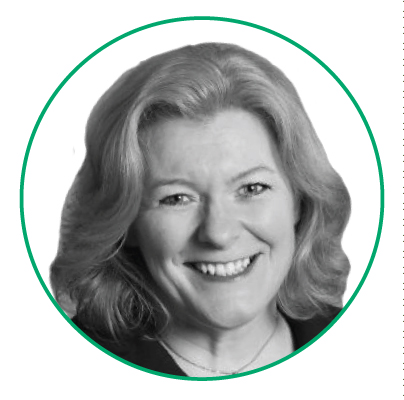 Moira is a commercially driven and culturally astute HR professional with wide experience in Global Commodities, Banking and Financial Services across countries, cultures and regions including Asia, Japan and EMEA. She has significant experience in HR principles and practices and has driven success programs with regards to talent development; career planning and mentoring future senior executives.

In this role Hayden supports Bloomberg’s businesses across Asia Pacific in implementing Bloomberg’s global Diversity & Inclusion vision and strategy, to deliver a measurable improvement in diverse workforce representation and work environment inclusion. Additionally, Hayden has oversight across all Bloomberg Communities (employee networks) and external partnerships in the region that promote an institutional culture of inclusion and an environment that supports diversity in all aspects of the business.

Hayden obtained his Masters degree from the Chuo University Graduate School of Law in Tokyo, Japan - where he lived for 15 years. Upon graduation Hayden worked for top US law firms in their Tokyo offices before moving into the financial services sector. Hayden’s professional career has taken him from legal advisory to business strategy before he moved into the ‘people’ space, leading diversity as head of D&I for Asia Pacific for Lehman Brothers, then Nomura followed by UBS. Prior to Bloomberg Hayden lead D&I in the Oil & Gas Industry for BP.

Please join us at this event as we learn and discuss the effects of Imposter Syndrome.